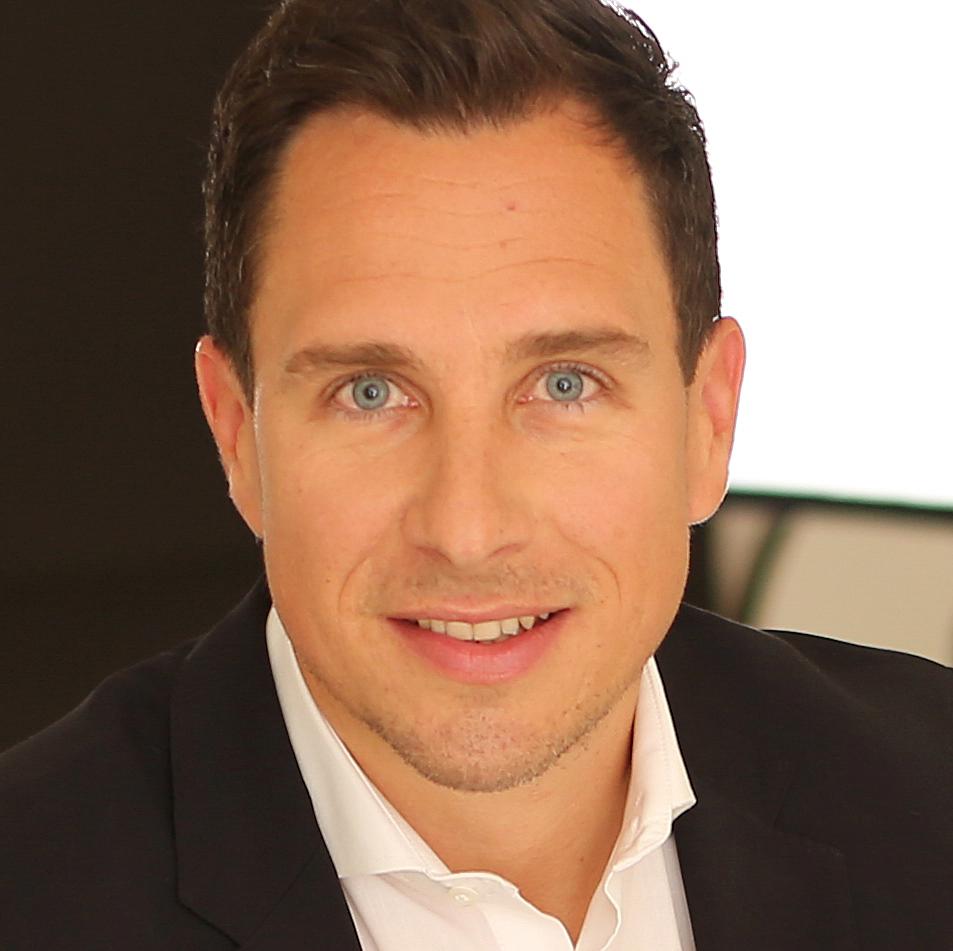 DNV has been voted number one in the Professional Services category in Singapore’s Best Employers 2022 survey conducted by the research firm Statista, in partnership with The Straits Times. DNV was also ranked 41st overall amongst the top 200 companies. A total of 1,700 businesses with minimum 200 employees participated in the annual survey, evaluated by 17,000 respondents.

DNV Country Chair Brice Le Gallo, who is also Vice President and Regional Director Asia Pacific for DNV Energy Systems, welcomed this recognition as a valued employer: “We are very pleased to learn that we are so favourably placed in this survey, particularly when the global pandemic had such a serious impact on people and businesses everywhere. This is a testament to the strength of DNV’s values: We Care, We Dare, We Share.”

“While it has been a very testing time, we have been fortunate to be able to grow our workforce and our business during the last two years. Now, with more than 300 staff from 33 different nationalities in Singapore, DNV is in an ideal position locally and regionally to spearhead global transformations, like decarbonization and digitalization,” Mr Le Gallo said.

According to the research firm Statista, the research partner of The Straits Times, DNV was voted first in the Professional Services category ahead of seven other companies. This is the first year DNV has appeared in Singapore’s Best Employers 2022 list, which is based on a vast and comprehensive research, taking account of the opinions of thousands of employees and the scores for hundreds of companies. Every company employing at least 200 people in Singapore was considered for this ranking.

With a presence in Singapore for 120 years, DNV currently runs their regional operations from a Green Mark platinum-certified Technology Centre at Science Park inaugurated in 2014, and also operates a state-of-the-art laboratory at Gul Circle which hosts a Centre of Excellence for Additive Manufacturing (3D-Printing) established in 2018.

In February 2021, DNV established another Regional Centre of Excellence in Singapore to focus on decarbonization and autonomy in shipping. In April that same year, DNV teamed up with the Maritime and Port Authority (MPA) and five other industry leaders to establish the Global Centre for Maritime Decarbonisation (GCMD) in Singapore. The first project initiated by the GCMD is an ammonia safety study for the Port of Singapore, carried out by a DNV-led consortium.

Besides maintaining an ongoing research and development partnership with the MPA, DNV was called on in 2021 to set the health and safety standards for the cruise industry to operate “Cruises to Nowhere” from Singapore during the pandemic.

Recent highlights for DNV also include supporting the Public Utilities Board (PUB) in their energy transition ambitions by performing the feasibility study and technical evaluation for Singapore’s largest floating solar project. The Sembcorp Tengeh Floating Solar Farm at the Tengeh Reservoir spans 45 hectares – the size of about 45 football fields – and is fitted with 122,000 solar panels which have an expected lifespan of 25 years.